You can buy a signed copy of The British Olympics direct for the discounted price of £7.99 (down from the cover price of £17.99) including UK postage and packing. For non-UK postage, the full price is £10.99. 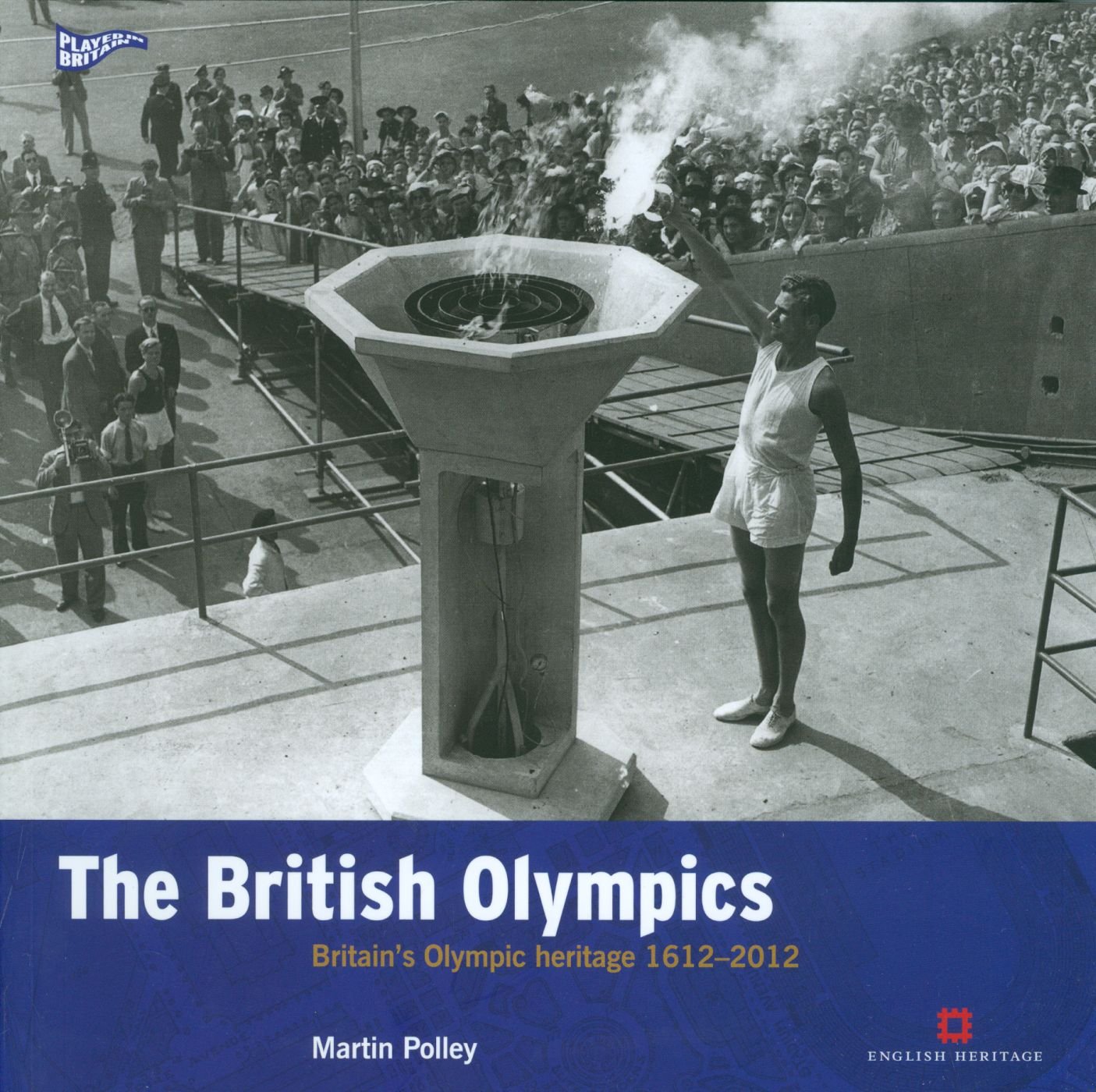 Copies will normally be dispatched by 2nd class post within four days of your order being received.

Praise for The British Olympics

“Vivid and exuberant … [an]  impeccable and glistening little gem from Simon Inglis’s occasional and lustrous English Heritage series. I guarantee every literate and sporty child would relish a copy.” Frank Keating, The Guardian

“An impeccably researched record of Britain’s relationship with the Olympic movement.” Simon Redfern, The Independent

“The British Olympics charts a fascinating tale and is a vital and entertaining source for anyone interested in the Games, in sport and in Britain’s wider cultural history.” The Birmingham Press

“With stunning photos, this book is a kind of alternative route map to follow as the 2012 extravaganza threatens to engulf us all.” Mark Perryman, Philosophy Football

“Essential background reading for anyone taking an historical interest in the upcoming Olympiad…This is a superb book, richly illustrated and minutely researched”, Londonist.com