The British Olympics at the Brympton Festival, 22 April

I’m giving a talk on my book The British Olympics at the first Brympton Festival of Literature, Music and Art, which will be held at the stunning Brympton House at Brympton D’Evercy near Yeovil in Somerset. My talk, which will start at 5.00pm on Sunday 22 April, will cover the history and heritage of the Olympic Games and their British forerunners. It will be my second literary festival, after my talk at the Guildford Festival in 2011, and it looks set to be a fascinating and entertaining weekend of talks, events, sport, food, and music. 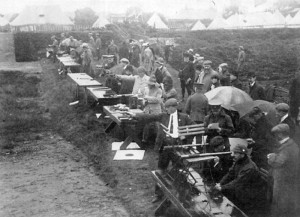