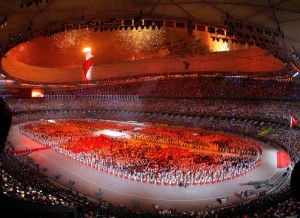 On Wednesday 23 May, Miao Wang’s documentary film Beijing Taxi will receive its UK premiere at the Curzon Soho as part of the DocDays series. The film charts the transformation of Beijing around the 2008 Olympic Games as seen through the eyes of three taxi drivers. The screening will be followed by a panel discussion, featuring Miao Wang (by Skype), Professor Richard Burdett of the LSE, and me. We will be exploring the film in the context of  how hosting the Olympic Games impacts on cityscapes.

Curzon Soho is on Shaftesbury Avenue. The screening begins at 6.30pm on Wednesday 23 May.