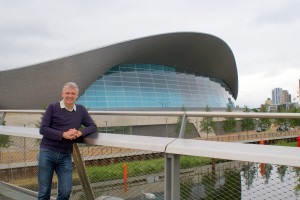 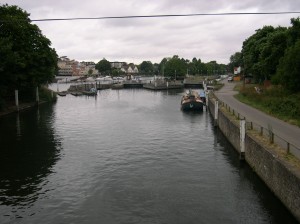 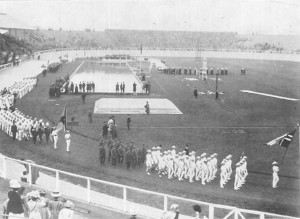 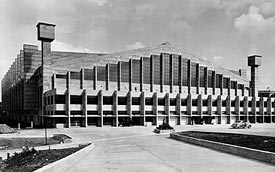 Henry Taylor won three gold medals in the pool at the 1908 London Olympic Games, and a clutch of other medals between 1906 and 1920. Paul Taylor”s piece in the Manchester Evening News uses Henry Taylor’s story as a way in to The British Olympics.